As announced by the Department of Administration (DOA) on Tuesday, the statewide parcel database for the Version 1 (“V1”) Statewide Parcel Map Project has been completed by the project team at the State Cartographer’s Office (SCO). The V1 Project is part of the Statewide Parcel Map Initiative established by Act 20 in 2013. The V1 Interim Report was also published to the SCO website on Tuesday. This report describes the processes employed to create a statewide parcel GIS layer by integrating local-level datasets, presents a searchable format for parcel data, and makes recommendations on a series of “benchmarks” for future parcel dataset development and improvement.

Recommendations made through the V1 Interim Report will be considered by DOA management in finalizing the priorities for the 2016 Strategic Initiative grant application. In an email to Wisconsin Land Information stakeholders through the doa-landinfo listserv, WLIP program manager Mike Friis requested feedback from stakeholders regarding the benchmarks proposed in the report. Comments can be submitted via email. 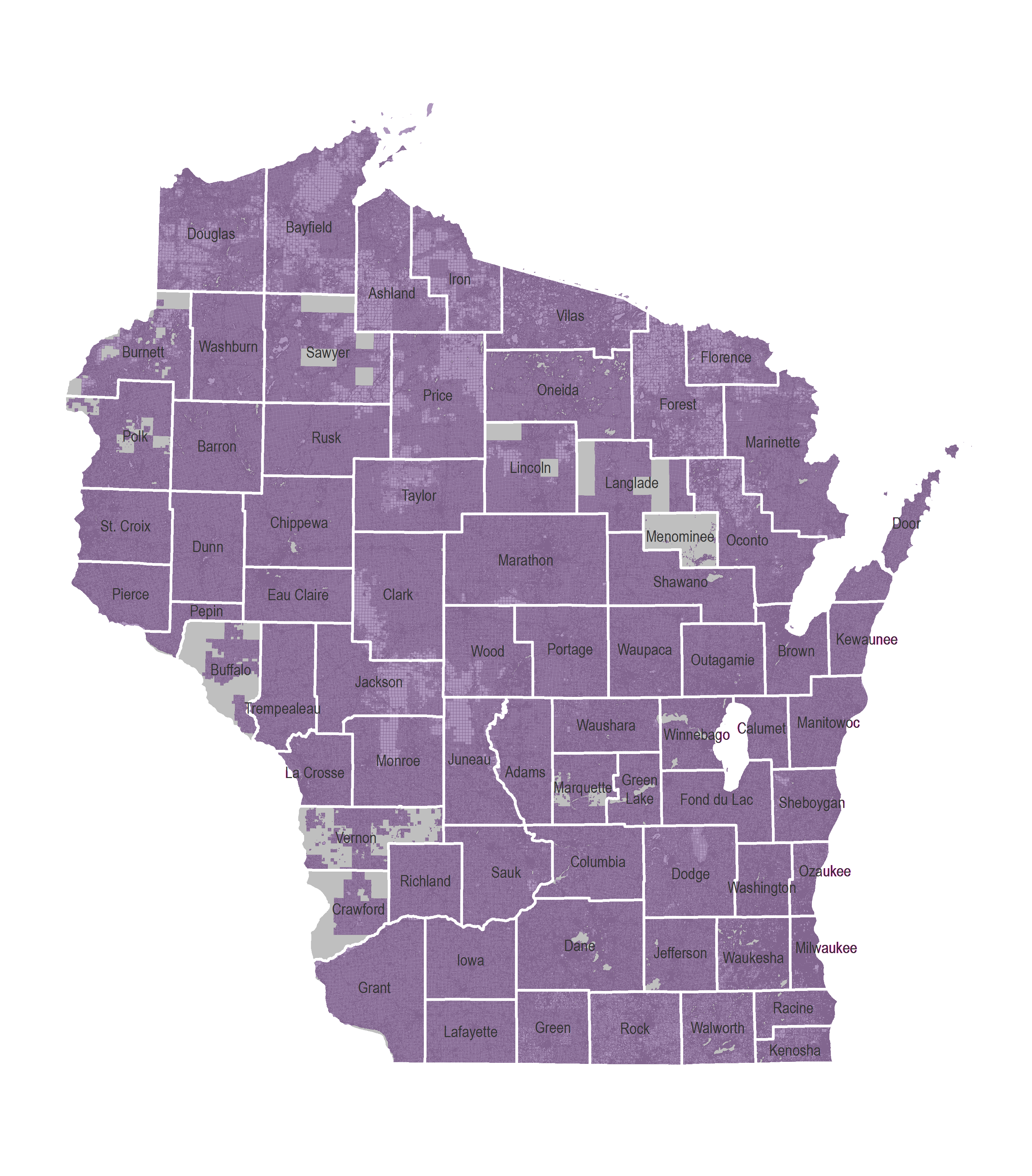 The statewide parcel layer will be made available to the public on July 31st, 2015 through a web application. It is anticipated that functionality will also be provided to download the layer, query by attribute, or spatially select parcel areas to download. Development of this application is currently underway by the project team at the SCO. Updates will be posted to the Statewide Parcel Map Initiative project page.

DOA and SCO will be hosting a webinar regarding the V1 Interim Report on Thursday, July 16th, 2015 at 9:30 a.m. Stay tuned to www.sco.wisc.edu for details. Bring your questions to the webinar or submit them in advance.