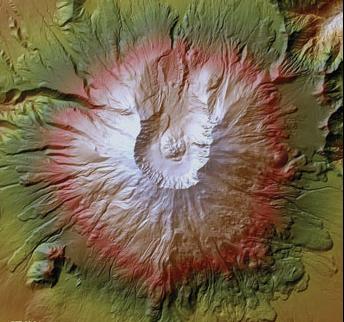 Last week the U.S. Geological Survey (USGS) announced 24 state-specific facts sheets that describe the benefits of a proposed nationwide elevation initiative known as the 3D Elevation Program, or “3DEP.” The Wisconsin 3DEP Fact Sheet was first published back in June 2013, and served as a model for the remaining states.

3DEP is a proposed program managed by the USGS to acquire high-resolution elevation data across the nation. The initiative is backed by a comprehensive assessment of requirements conducted by Dewberry Associates in 2011, and is in the early stages of implementation.

According to information on the 3DEP Web site, the goal is to implement the program by January 2015 and to have complete high-resolution elevation coverage of the United States by 2022, depending on funding and partnerships.

The Wisconsin publication outlines a number of interesting facts.  The estimated total cost of the 3DEP program in Wisconsin is $18.71 million per each 8-year refresh cycle.  This would be for what USGS calls a “quality level 2” product having a 9.25 cm vertical accuracy.  What proportion of this total cost would be desired from state and local partners, if any, is not known at this time. Based on the Dewberry Associates study, a conservative estimate of benefits for the 3DEP program in Wisconsin is $11.18 million per year.

If fully realized, the 3DEP program could be a great benefit to elevation data consumers in Wisconsin.  USGS has invested significant time in studying and proposing the concepts behind 3DEP, but it is important to note that much work remains before 3DEP is fully operational and producing data.  In that regard, a 3DEP implementation plan is expected sometime this summer. Once released, the implementation plan should begin to address the many specific questions stakeholders are likely to have about the program.